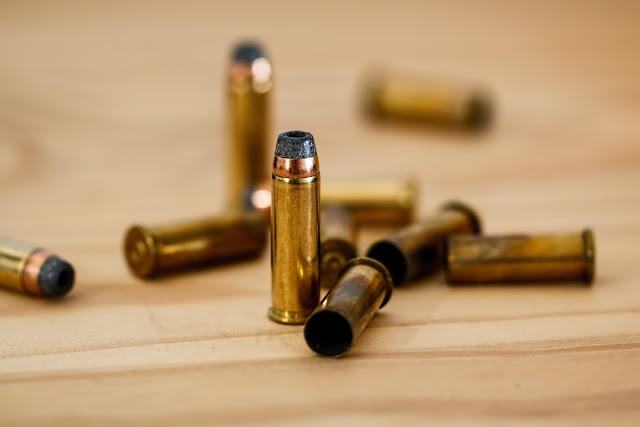 The latest data shows that more people are dying every year in the United States as a result of gun-related injuries than at any other time since the Center for Disease Control began keeping track in 1968. [1] The frightening rate at which gun deaths are increasing even prompted the American Medical Association to deem gun violence a public health crisis. [2]

While New Jersey has enacted a comprehensive regulatory framework controlling the purchase, possession and carriage of firearms, it is not without its flaws. The following brief will begin by providing an overview of the regulatory framework as it currently exists and will then address two shortcomings within that framework that are jeopardizing citizen’s safety. Specifically, it will explain how and why the law as it currently stands fails to adequately ensure individuals with prior expunged criminal records are prevented from acquiring firearms and how the current mode of decentralized record keeping enables falsification of applications and limits the ability of investigative agencies to adequately perform background checks. In response to these issues, the following brief contains low-cost and easily implementable solutions that if made law, would close the gaps that currently exist and better protect the citizens of New Jersey from gun violence.

While I acknowledge that the issues addressed in this brief are distinct from the broader gun control debate that needs to take place, the suggested changes are the proverbial “low hanging fruit” that should be easily implementable and not politically infeasible.

If you agree, I invite you to write the governor, your senator, assemblymen and women and New Jersey's attorney general. Hopefully, if enough attention is drawn to this issue, New Jersey's elected leaders will act and ensure that New Jersey’s citizens are better protected from gun violence by keeping firearms out of the hands of those who are unfit.